Have you been using Twitch for a while while still wondering what Twitch vodcast is? You are not alone.

Here’s everything you wanted to know about one of the most confusing platform features, i.e. Twitch vocasts:

What is a Twitch Vodcast?

A Twitch vodcast*** (lately renamed into a “rerun“) is the ability of any Twitch user to re-stream any of their past videos in real time.

The feature is only available to Twitch affiliates and partners.

This way an old Twitch video can be re-played and discussed in real time and the video owner can actually join his/her followers in watching and discussing the video.

All re-streamed videos have live chat added, so it looks like a live stream.

You can play your ads and stream to any community when using Twitch podcasts.

The vodcast will be labeled as a rerun:

*** In case you were curious about the etymology of the word, a “vodcast” generally means a video podcast (i.e. a podcast with a video). The term mostly refers to a Twitch video these days. In Twitch context, a vodcast = VODcast (e.g. using Video On Demand versus live streaming).

The feature has then been renamed as a “rerun” but many Twitch users still use “Vodcast” tags when re-broadcasting their videos.

When Would A Streamer Want to Use Twitch Vodcasts?

Twitch vodcasts can be a very useful option when:

Vodcasts are great for re-engaging your audience when you have nothing else to stream but they should not be overused. Your Twitch following expects to see new content from you. If you keep rebroadcasting old videos on a regular basis, they will just stop caring for your content.

How to Vodcast on Twitch

To start a rerun on Twitch, follow these steps:

You can add up to 200 videos to your vodcasting queue.

You can stop your rerun using the same section on your Twitch dashboard.

Takeaways: What Are Twitch Vodcasts and How to Use Them

It is a great idea to come up with some unique and interesting way to use Twitch vodcasts / reruns. For example, it could become a nice tradition to re-play your failed attempts at gaming and discuss these with your audience.

If you haven’t reached an affiliate level yet, Twitch has another content curation tool called Video Highlights allow you to put together video collections of the most interesting moments from your past streams

If you would like to create highlights after you go live on Twitch, you can put stream markers while streaming. Video markers will them be used to create your highlights.

Do you have any questions about Twitch vodcasts / rerund? Let us know in the comments!

Google Docs is a free timeline creator tool to make a project plan (i.e. an online timeline chart that can be used as a planner) and for digital learning for teachers to illustrate the sequence of events better. 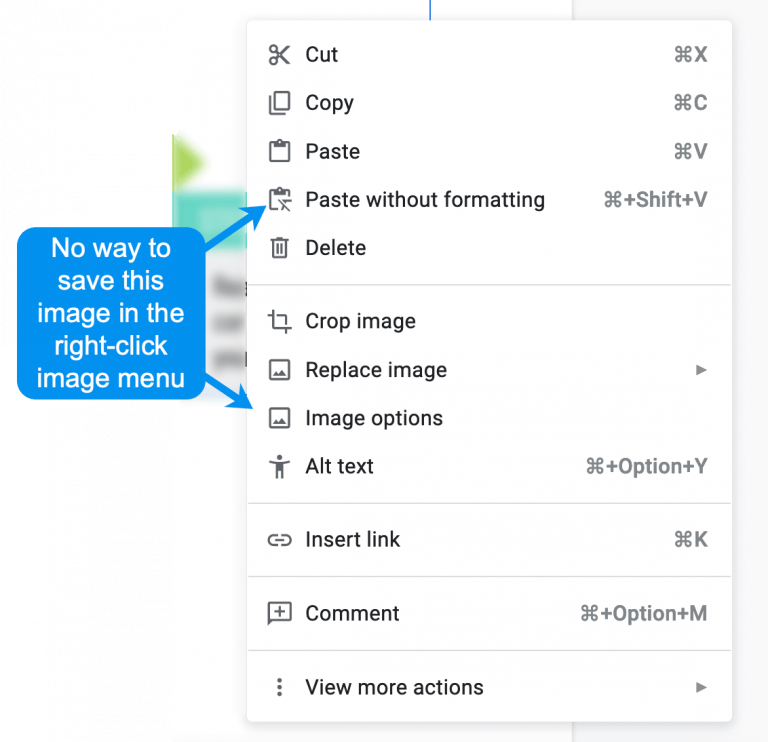 Google Docs is a great platform: It is free, fast and reliable. Yet, it has some weird usability issues that haven’t been addressed for years. One of such issues is an ability to save an image from a Google Doc. As Google Docs online, your natural instinct is to right-click on the image to download… 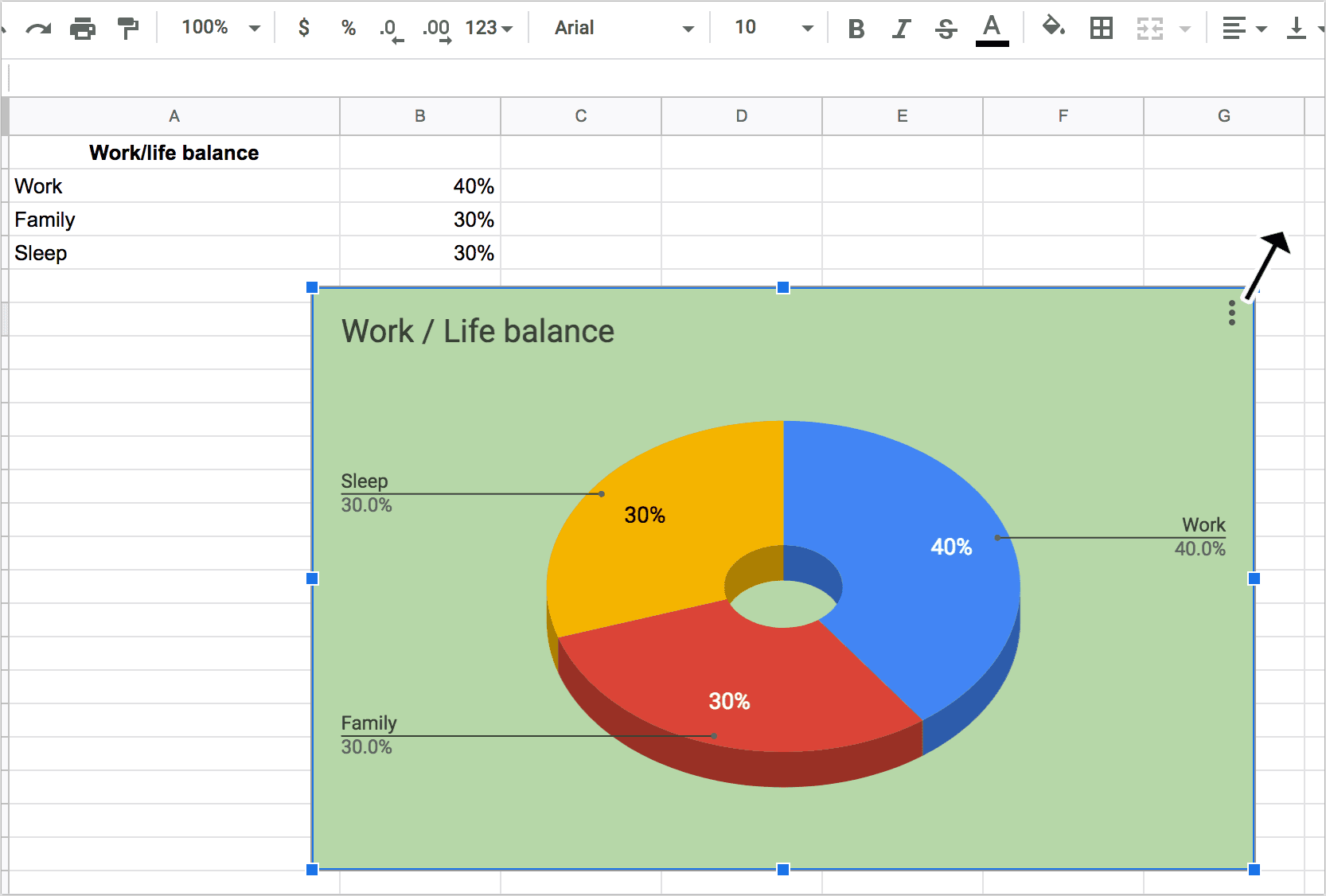 Google Spreadsheets can be an easy and free graph maker for you allowing you to create a pie chart, a 3D pie chart, a donut chart as well as design your pie charts on iPad 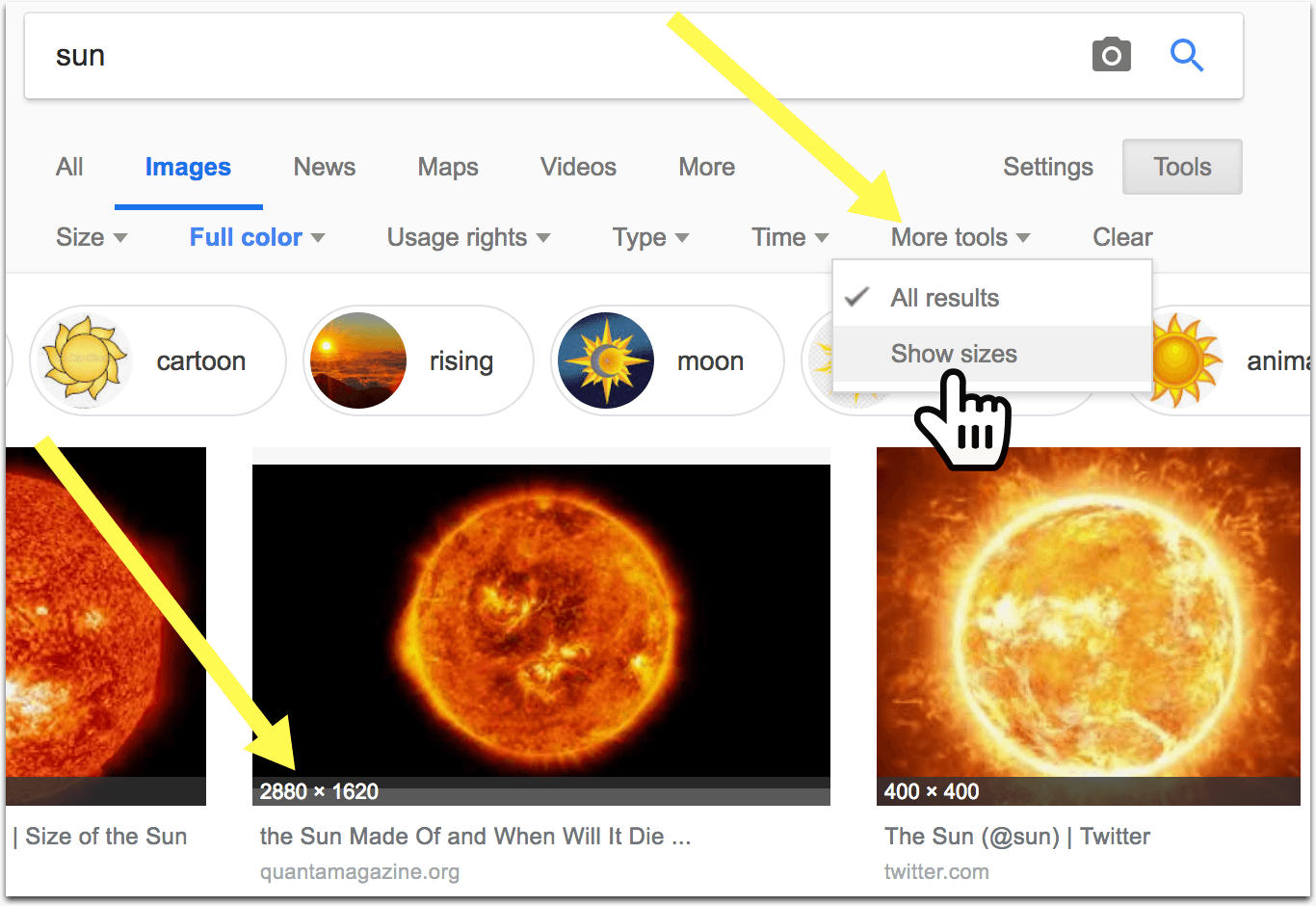 Google image search is one of the best ways to find high-quality images which you can legally use on your own website as well as download, edit, and print. 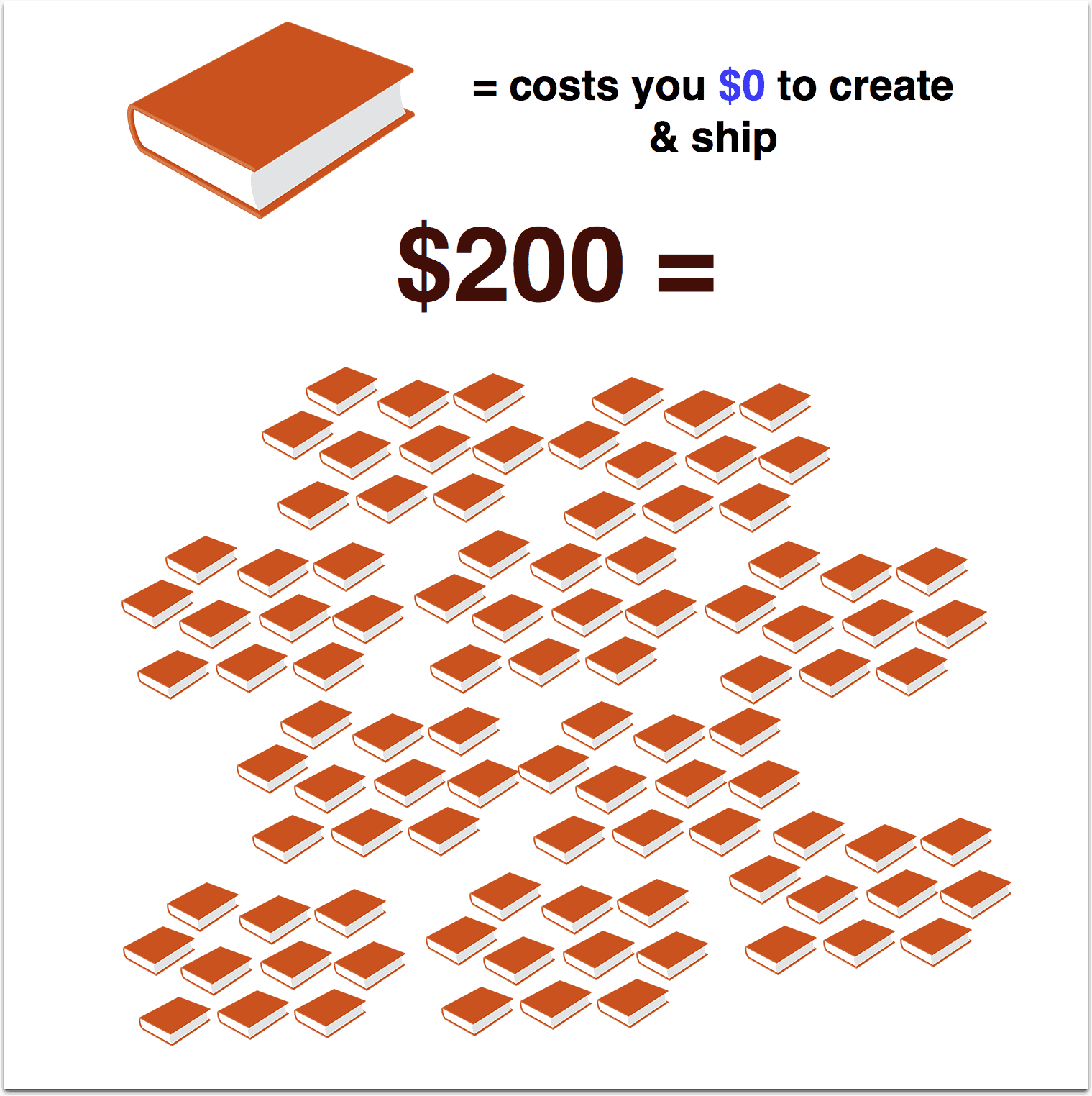 Steps to writing an eBook using Google Docs How to sell your ebook online? How much can you make writing a book? Thinking about creating an eBook to build up some passive income or simply package your earlier works together? Writing an eBook is both fun and free, and it’s simply amazing that authors and…