Twitter lists are usually very misunderstood. No one is exactly sure how to use the feature, what it means to be added to a Twitter list, let alone how to get yourself to be removed from one.

Twitter has been around for almost 15 years but some of its features are incredibly under-developed. It is like they are still in the startup mode still figuring out what some of their sections need to work.

One of such weird features which we are nonetheless using is Twitter lists. I think Twitter itself is not quite sure how their lists work. There’s no clear way to monitor your list from their web-based version or mobile app. You cannot easily access the list of users you have added to a specific list. Almost any aspects of how Twitter lists work requires some time or searching figuring out.

How to remove yourself from a twitter list? There’s no default way for that meaning that Twitter engineers didn’t quite think this through when creating the feature. But there’s a workaround:

The list creator will take no notice that you blocked them for a second but you will be released of all their lists.

Removing yourself from a Twitter list using Twitter’s mobile app may be a bit of work, since there’s no “List info” icon, so it is not easy to get to the owner’s profile page to block him/her:

Whether you “Undo” blocking or not right away, you have already been removed from this user’s list. You can go back to the your “Lists” to make sure you are no longer on that list.

How to Find out What Twitter Lists You Are On?

Here you go! Here are all the Twitter lists you are added to.

Note: You cannot see private Twitter lists you have been added to. A private list is only visible to the owner of the list. When you look at your own lists, you can see private lists labeled with a lock icon:

How to Find out What Twitter Lists You Are On (Mobile):

Here are all public Twitter lists you have been added to. You can remove yourself from any of them by temporally blocking the owner.

Like many other Twitter features, Twitter lists are incredibly flexible. There are no strict rules on how to use lists and if you never use them, you are unlikely to miss out.

No one knows whether Twitter uses the list information somewhere else. For example, would they assume that two users that appear in the same lists a lot are somehow similar? And would they suggest one of these users to the other’s followers? That would definitely make a lot of sense, but there’s no confirming they do that from Twitter.

This is another Twitter’s unfortunate miss-out: Since they already have lists in place, you’d think there should a search option allowing to find interesting public list and thus discover more people to follow and interact with.

Yet, there’s no easy way to find cool lists on Twitter. Instead, you can find which lists your friends created or were added to.

Now you can consider subscribing to any of those lists. 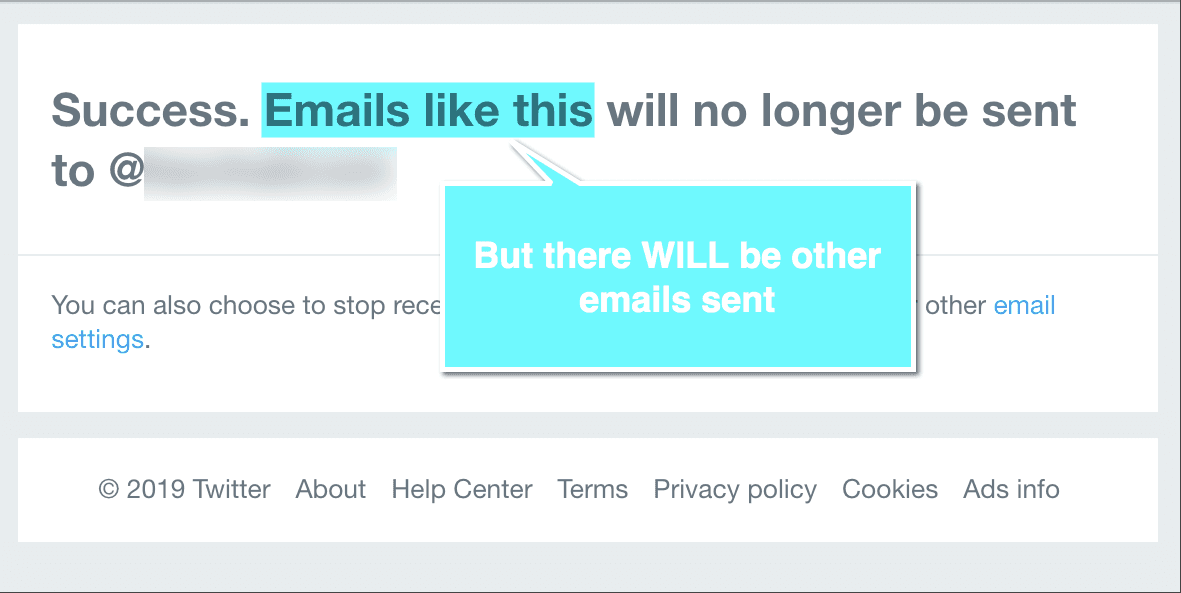 Twitter’s notification service can become very intrusive. Here’s how how to stop Twitter emails for good. 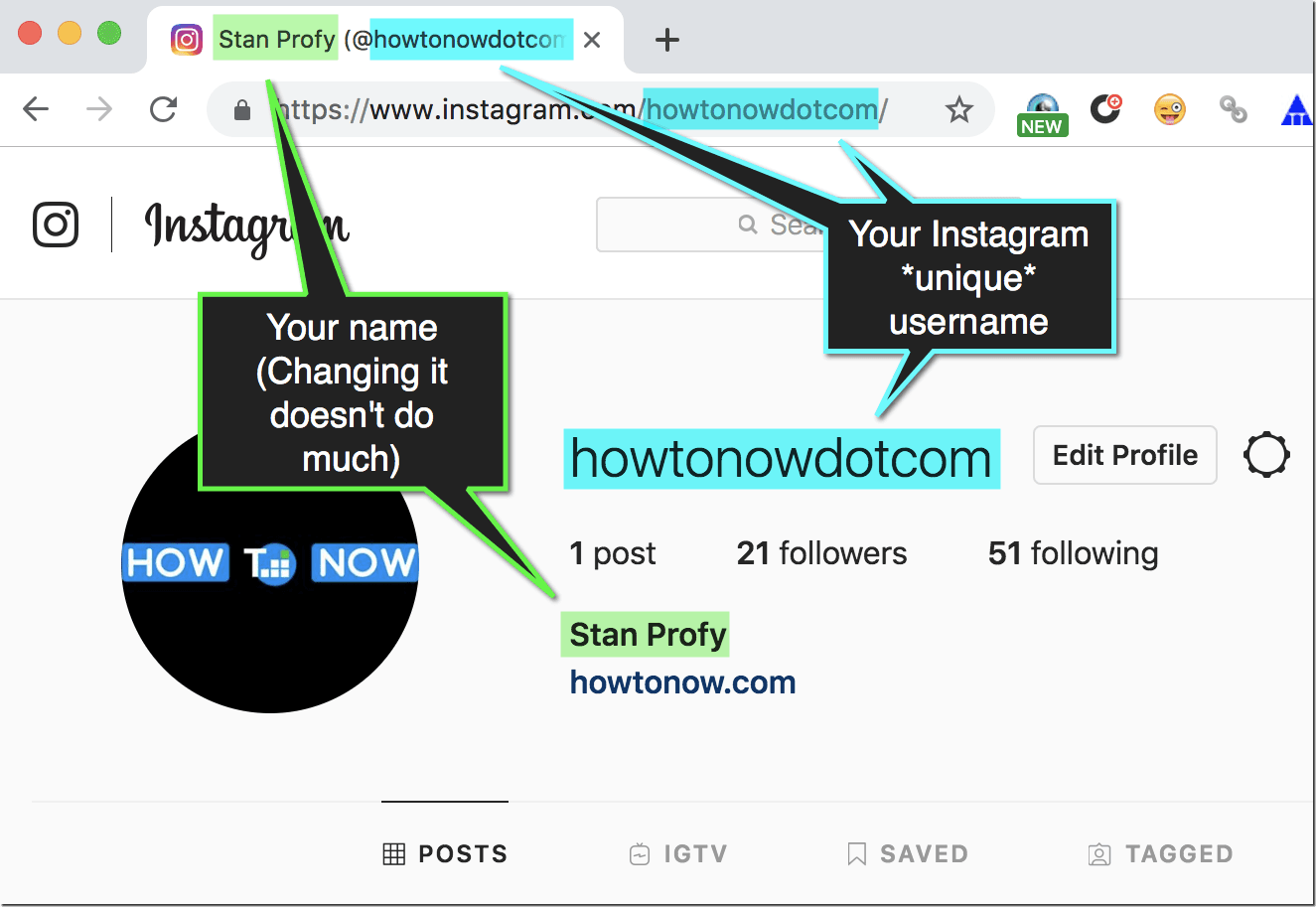 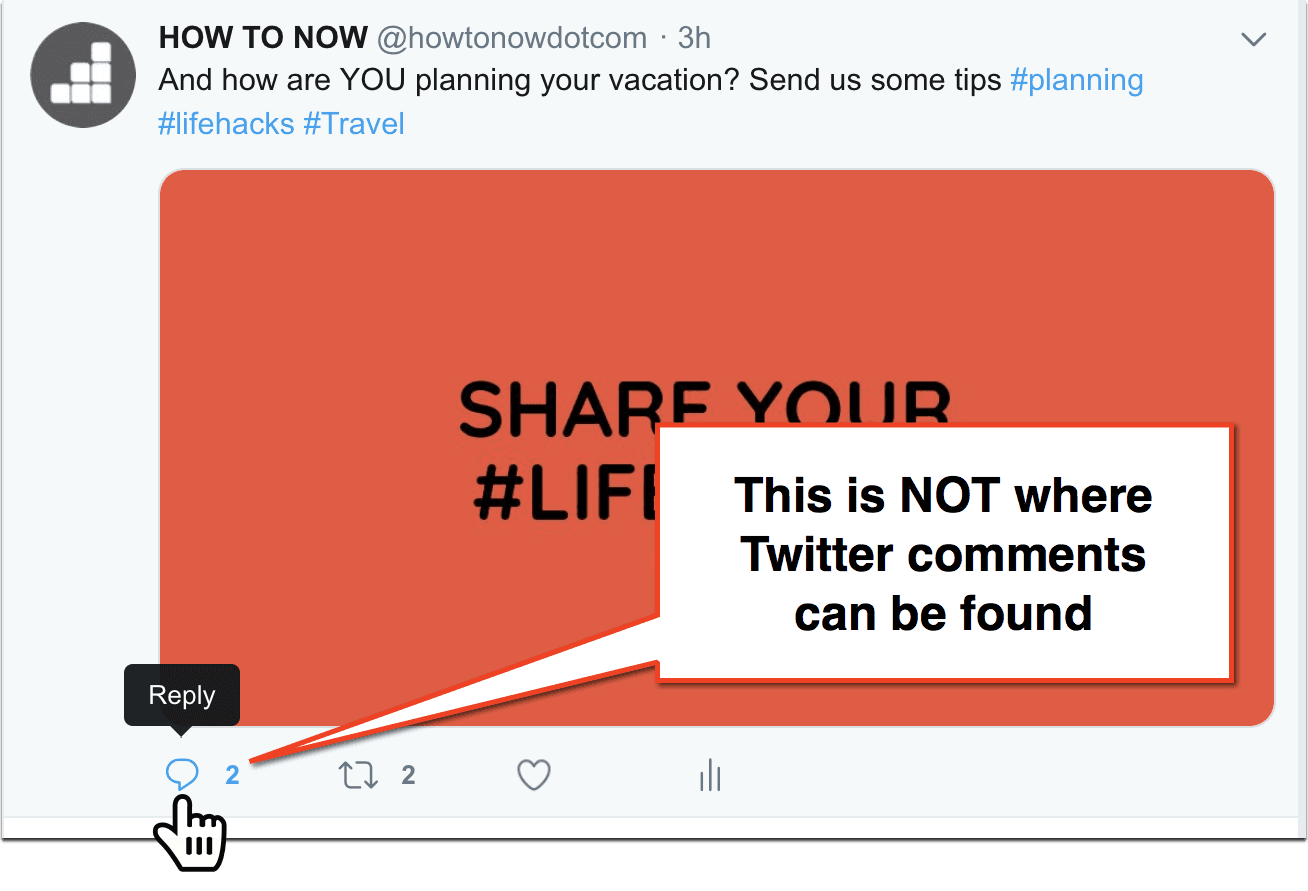 Twitter is one of the most open social networking platforms out there: You can chat with anyone in real time without being friends with that person. While being an awesome social media platform, Twitter functionality is not always easy to figure. Many Twitter users are usually confused when it comes to finding replies on Twitter….

Here’s how to create clickable timestamp links to start a YouTube a video at a certain time. Use these tips for transcription, to post comments and upload videos to YouTube 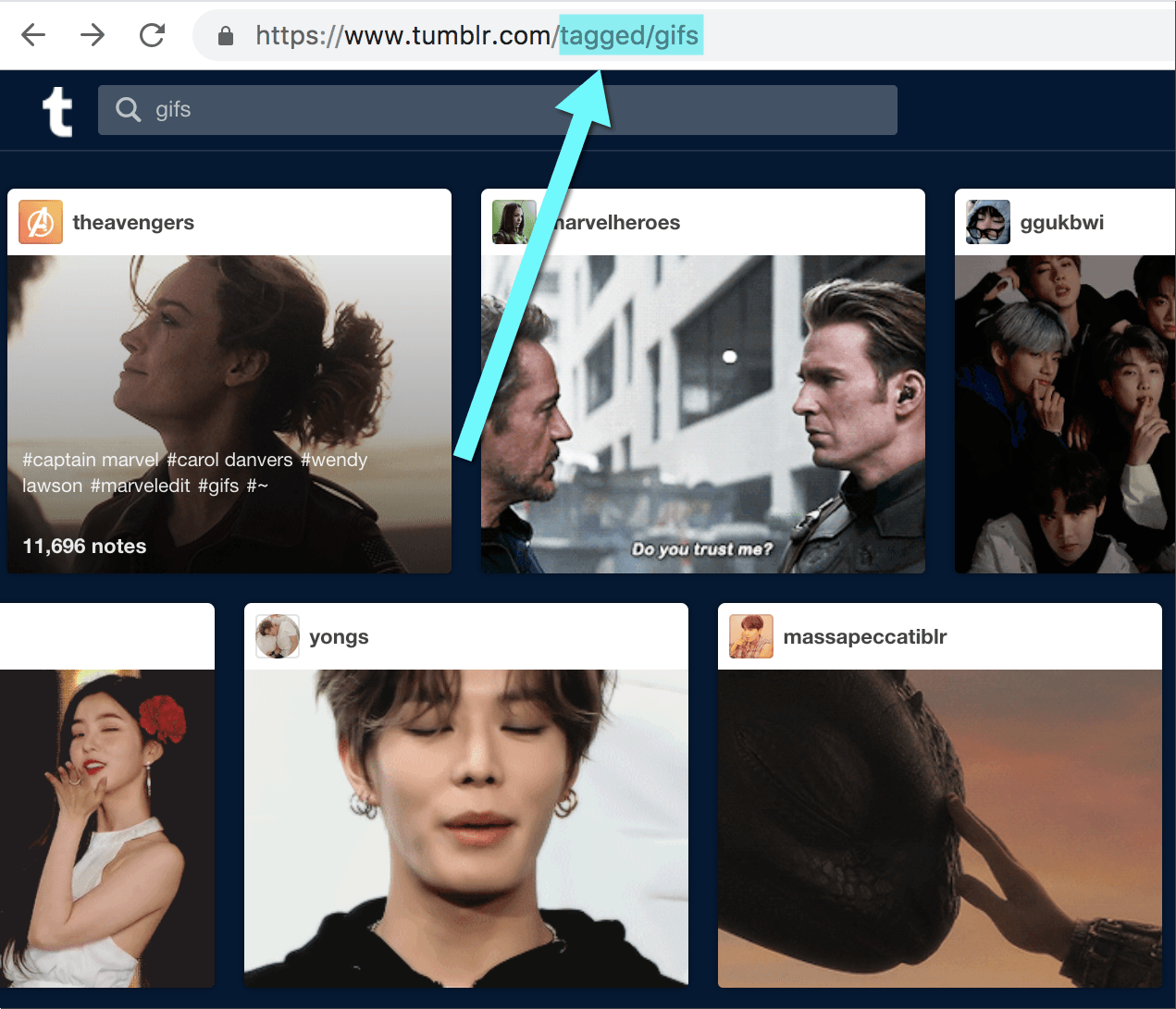 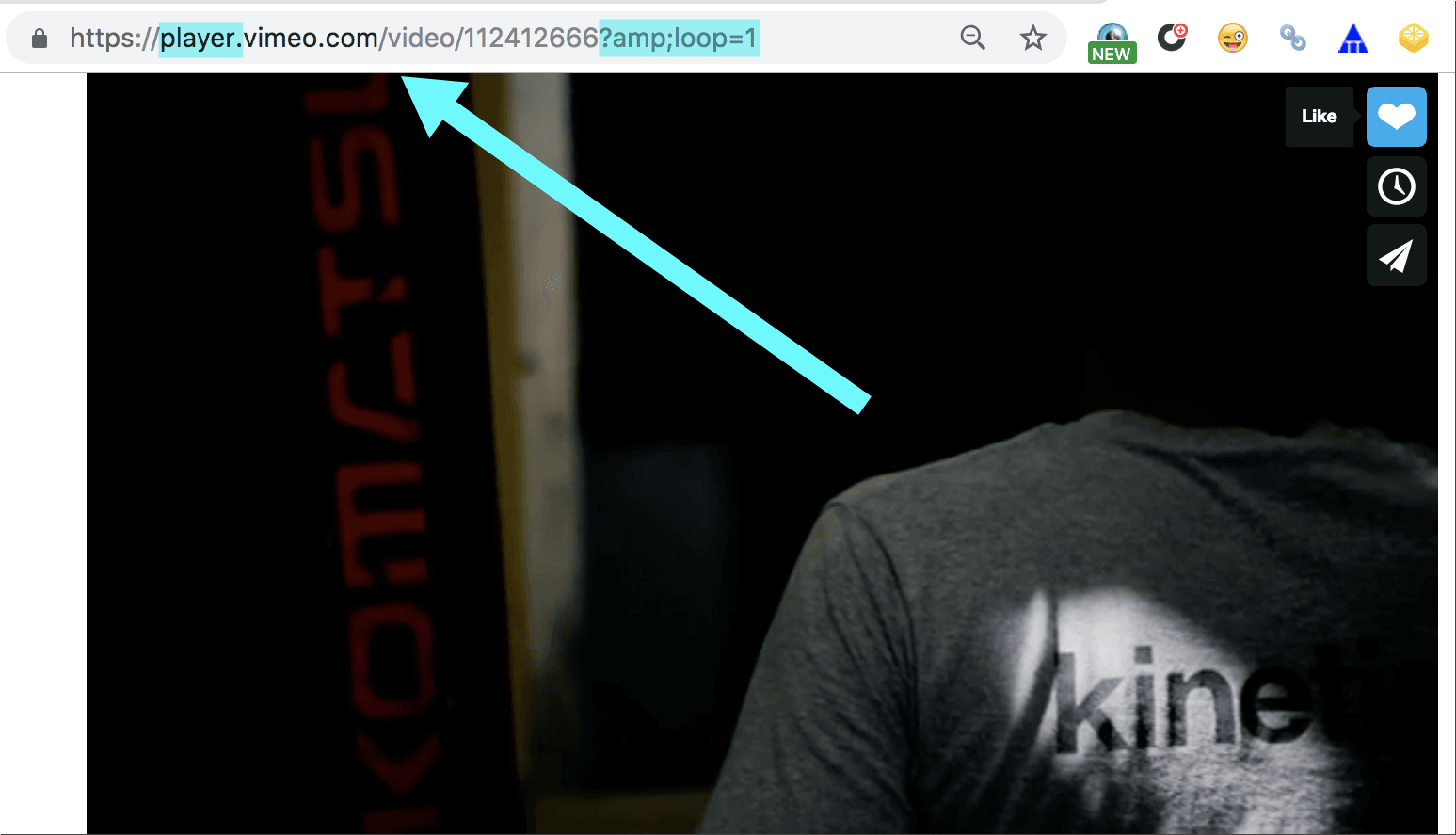 How to loop the video you are currently watching on Vimeo? Unfortunately, Vimeo video player isn’t making it easy. There’s no built-in option to loop a video. But here’s the workaround!